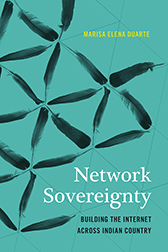 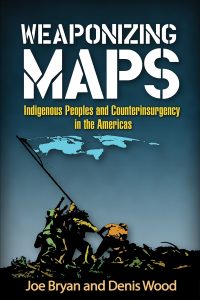 Weaponizing Maps: Indigenous Peoples and Counterinsurgency in the Americas by Joe Bryan and Denis Wood in Great Plains Research, Fall 2017 Vol. 26/ No. 2 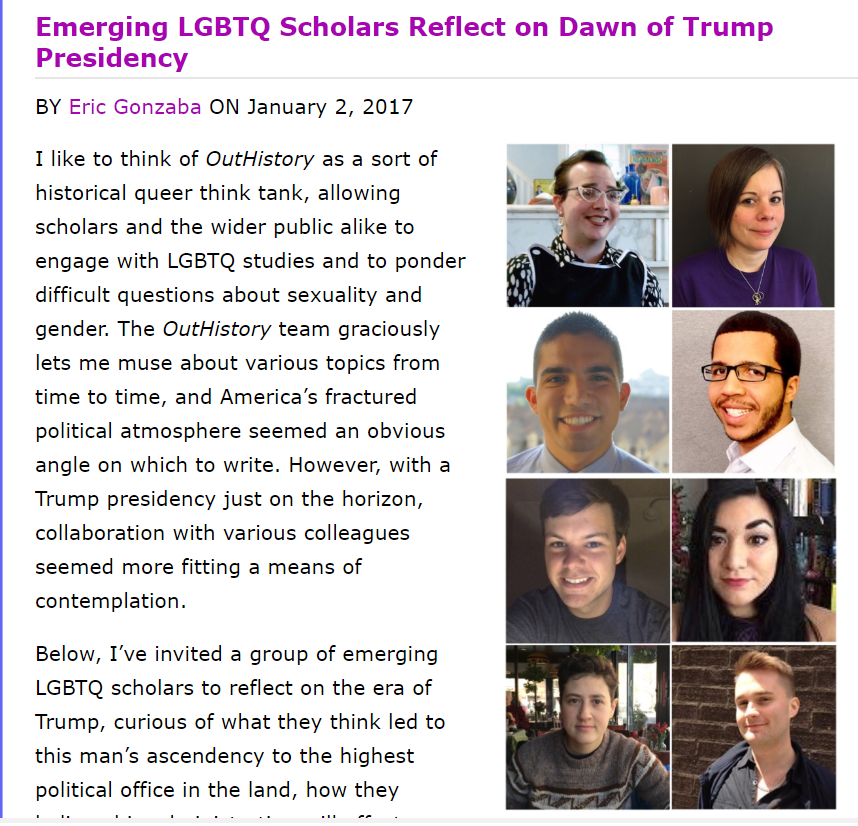 Excerpt, “The ideology and political, imperialist practices of this country are deeply invested in a white supremacist capitalist heteropatriarchy. The creation of this country was and remains contingent upon the dispossession of Native peoples and the systematic denial of their sovereignty. The American economy was built upon the backs of Black slave labor. It remains contingent upon the exploitation of people of color both here and abroad. This was never a place that offered recognition or protection to Black folks, Native folks, or queer folks of color. The promises of citizenship and legal recognition or protection have largely been illusory. Today, we see this legacy of violence at Standing Rock, in the state-sanctioned murders of men and women of color in our streets, in the brutality visited upon transwomen of color, and the rampant xenophobia aimed at Muslim communities and the undocumented…We cannot build radical communities or movements if we do not grapple with these realities. Many of us were not afforded the luxury and privilege of “shock” at this election’s outcome. We cannot afford to confuse progress towards social justice with neoliberal progressive politics… To celebrate our existence is not enough, and our mobilization in the wake of a Trump regime means that coalition building is crucial.” Read more here.